Effects of CVLs for directors?

A CVL is a Creditors’ Voluntary Liquidation and is a process for an insolvent company to follow in order to liquidate it both formally and legally. As the name suggests, it is entered into voluntarily when the directors and shareholders recognise the business is insolvent. The company’s assets will be sold, and all funds generated will be used to repay any debts outstanding to the best of their ability. Whilst voluntary, the procedure is often required to prevent action being forced upon the business, such as creditors issuing a winding-up petition.

What happens within the CVL?

When a company is being liquidated, a thorough investigation must be conducted which will look at many factors, including the behaviours of all the directors involved in the business. The investigation is designed to uncover evidence of the following:

All of these actions would be deemed as acting contrary to the interest of the company’s creditors and should be avoided at all costs. Appointing an insolvency practitioner at the first sign that liquidation needs to occur will help you mitigate the risk of accusations of these malpractices. 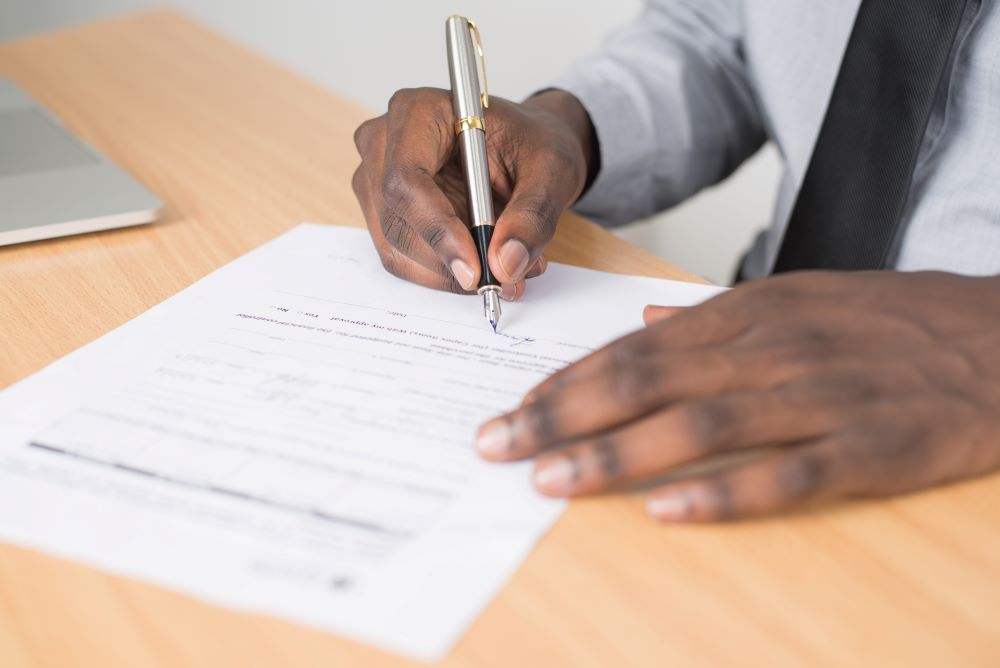 What happens if the directors have acted improperly?

If a director is accused, and found guilty, of one of the improper actions listed above, the consequences can include fines, prison time, and/or being prohibited from being a company director for up to 15 years. It is a very serious issue, which is why avoidance of these practices is best advised.

What are the financial repercussions of a CVL for directors?

Any personal guarantees of a financial sense which have been made by a director will become the debt of that director, and it is up to them to personally repay it. They would sit outside of the limited liability protection. Furthermore, if a director is found guilty of one of the infractions listed above during the investigation, the director can be made personally liable for the company’s debts. That is simply because it is a director’s responsibility to always act in the creditors’ best interests, and if this has been abused, they are at fault personally.

A DLA sits outside of any salary and dividends paid and is a formal record of transactions between the director and the company. If a director has withdrawn or borrowed money from the business, this would be known as ‘an overdrawn director’s loan’ and sits within the company’s asset list. As such, the director would be required to personally repay this sum as one of the company’s debtors.

If you have been employed as a director and made PAYE payments, you may be eligible for government redundancy pay in the same way as other employees would be, against a set of criteria. Any redundancy payments received by directors could also be used to fund the CVL.

Do I have to enter into a CVL?

Liquidating a business will mean closing its doors in full and the loss of any brand reputation that has been built up over time. This could be a considerable loss of time, effort, and money, so it is crucial to fully assess any business before it liquidates to ensure it is the best option. In the event of the company suffering only from cash flow issues, there might be other solutions available to avoid a CVL and could result in the company being revived. These include:

Directors will be liable for the business’s trading practices up until and throughout the liquidation process, so it is essential that there is nothing wrongful occurring. The best way to mitigate the risk of this happening is by appointing an expert adviser such as 1st Business Rescue when you believe you are getting close to a position of insolvency and will need to liquidate.