A phoenix company is an informal term for a new company that has been expressly formed to continue the business of an insolvent company that has ceased to exist. So-called because the company has been reborn from the ashes of its predecessor.

Provided that the new phoenix company has purchased the old company’s assets at market value, then it can carry on where the predecessor left off. The new company will often have the same board of directors, and provided that the strict regulations are met, it may even have the same trading name or similar. The phoenix company will be free from the old company’s debts, providing the company with a clean slate to carry on business. A phoenix company is created through either a pre-pack administration or a pre-pack liquidation. 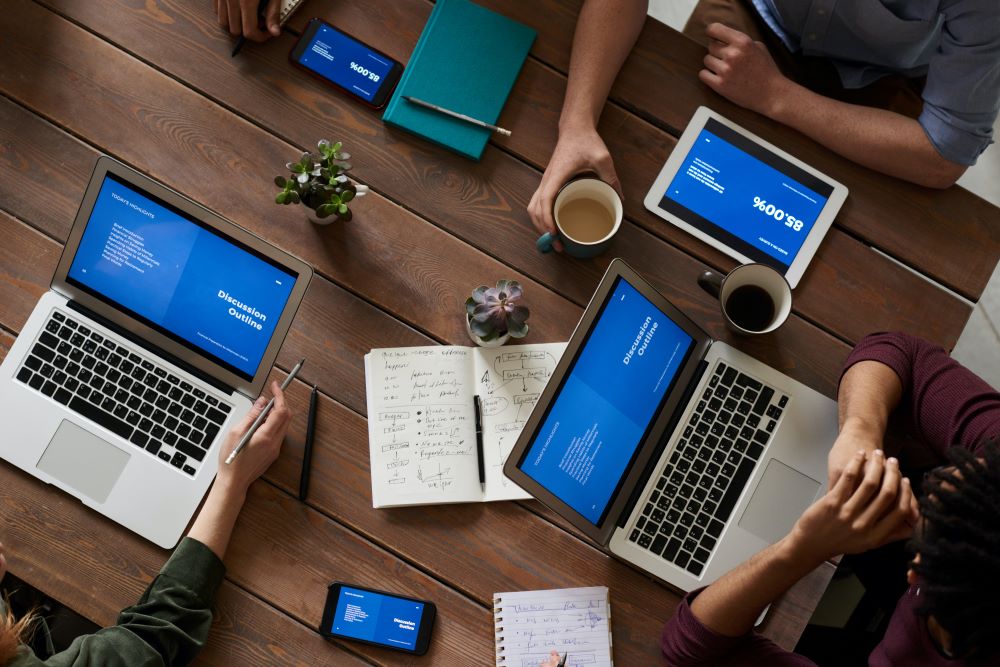 What are the advantages of setting up a phoenix company?

There are numerous benefits of setting up a phoenix company, including:

Can a phoenix company use the same name as its predecessor?

In certain circumstances, a phoenix company may be able to use a similar name to its predecessor. However, strict rules apply. Failure to adhere to these regulations can result in hefty penalties, including loss of limited liability, fines and even a prison sentence. Therefore, you should always seek legal advice before making any decisions about your phoenix company’s name.

Creating a phoenix company is a complicated procedure which should be carried out by a licensed insolvency professional. With numerous years of experience dealing with phoenix companies, the experts at 1st Business Rescue can guide you through the process and help you steer clear of the pitfalls.