If your company is facing financial difficulty, there can be many different reasons. Sometimes, it could be a short-term cashflow issue. In other cases, it might be that the business has been burdened by historical debts, which hinder its ability to thrive. To overcome these financial difficulties, the company can take one of several options. As there are so many available, it is advisable to speak with an expert in this field to help you properly navigate your way through the company’s challenges.

A CVA is a Company Voluntary Arrangement and is an option for companies in financial difficulty that could lead to insolvency. It is a legally binding agreement with the company’s creditors to allow a proportion of debts to be repaid over a specified period.

75% of the creditors by value must agree to this process, and if so, it can be one of the best ways for a business to recover and thrive after being burdened by historic debt. A CVA is like an IVA used by those who have personal debt. It will allow the company to repay the specified proportion of its debts over 1 to 5 years.

CVAs were introduced to UK law in 1986 and are generally preferred by the government to save a company from closure.

What Companies are Eligible for a CVA

CVAs can be extremely useful for limited companies which find themselves with mounting debts that they are struggling to repay and, therefore, are facing insolvency. It is also often the case that the debts might be historical and are holding the company back from thriving when it would otherwise be a going-concern.

You may apply for a CVA under the following circumstances:

If the latter, the company must demonstrate that it will be able to repay creditors plus honour other obligations such as salaries and VAT and still remain profitable in the future.

Is administration and a CVA the same thing?

What is the process for a CVA?

A CVA process typically takes in the region of seven to ten weeks, and there are various stages to it. They include:

What is included within a CVA proposal?

Elements of the proposal will include:

If the proposal is not agreed upon, a Creditors’ Voluntary Liquidation process might need to be considered. Alternatively, the creditors may launch a winding up petition to force compulsory liquidation.

How long will a CVA last?

A CVA will likely take between seven to ten weeks to set up and agree.

After that, the most typical length of time for a CVA is between 2 and 5 years, although they can very occasionally extend beyond this.

The terms will differ per company according to individual requirements such as the volume of debt and the ability to repay it.

Are all the creditors affected by a CVA?

In short, yes, all creditors will be affected by this. The process is legally binding for all of them, so 75% of creditors must agree before the CVA can start.

If after the proposal has been approved and reported to the court, there is a period of 28 days in which the creditors can still challenge it. There are certain circumstances under which a CVA can be challenged under the Insolvency Act, which include:

Directors and a CVA

A CVA differs from insolvency procedures in that the directors remain in control of the company throughout. There would be no investigations conducted into the conduct of directors due to the drafting of a CVA proposal either. In very particular circumstances, the creditors may desire a change in management for the CVA process if they believe it will better suit their interests, but this is rare.

When it comes to any personal guarantees the director might have made, these will still need to be upheld through the CVA. It is usually the case that those who hold the guarantee will be invested in the CVA because it will be the best way to recoup their money. However, some creditors might become impatient through the process and utilise their personal guarantee to regain the money more quickly. It would be advisable to take advice on this.

Unfortunately, there can be instances when CVAs are abused to benefit the company, break commercial leases for property, etc. However, the insolvency practitioner who would assist in forming the agreement will be well-aware of this and the likelihood that any unfair action could result in a challenge to the CVA by the creditors. This would be done under the grounds of ‘unfair prejudice’. A fair balance should always be struck and maintained.

Employees and a CVA

The point of a CVA is to assist a company through a period of financial difficulty due to accrued debts whilst it is still a viable business. As such, normal trading should continue meaning that the staff should not see any effects of it.

However, there are cases where a restructure of the business is required to become more profitable to satisfy the CVA, which could result in the loss of jobs. Employees would be eligible for government redundancy payments. 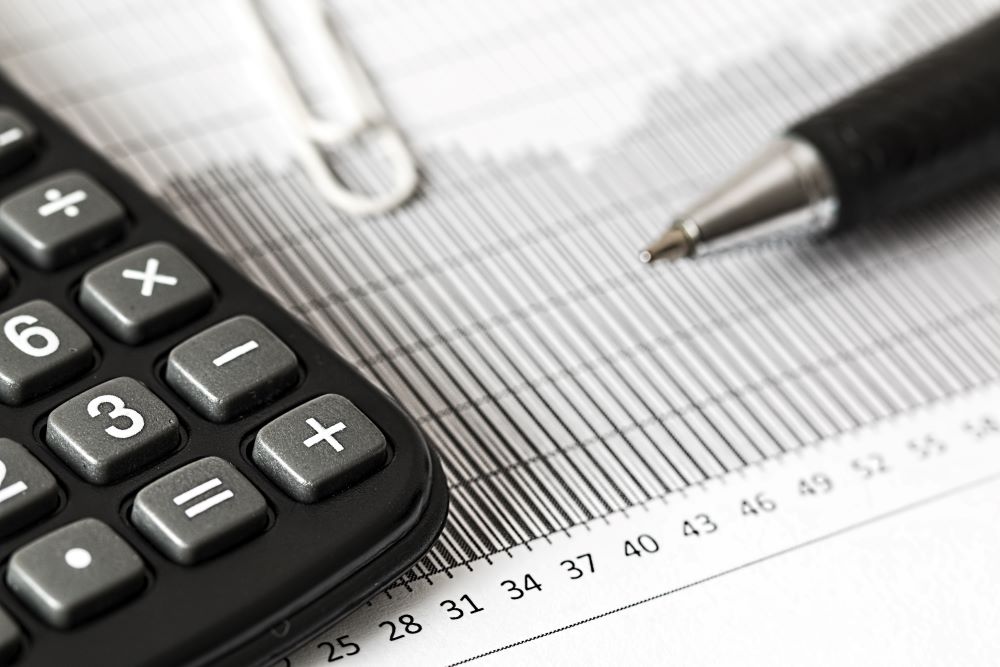 HMRC and a CVA

Even if HMRC are the main creditor of a company, it is likely that they would still consider a CVA. For them to agree to one, it would need to have been a well-thought-out process with a clear benefit to all creditors and to the business itself. In fact, HMRC is likely to approve as many as 70% of CVAs.

What are the advantages of a CVA?

What are the disadvantages of a CVA?

If your company is burdened by debt that is threatening its viability, you might need to consider your options, one of which could be a CVA. It is advisable to speak to an expert in this field, such as 1st Business Rescue, who will be able to review your position and advise you on the best course of action.