A pre-pack liquidation is a formal insolvency process that closes down an existing limited company. Simultaneously, a new company is formed (often referred to as a phoenix company), which purchases the old company’s assets. This new company can then begin to trade under a different name.

What are the advantages of a pre-pack liquidation?

There are numerous benefits to a pre-pack liquidation. 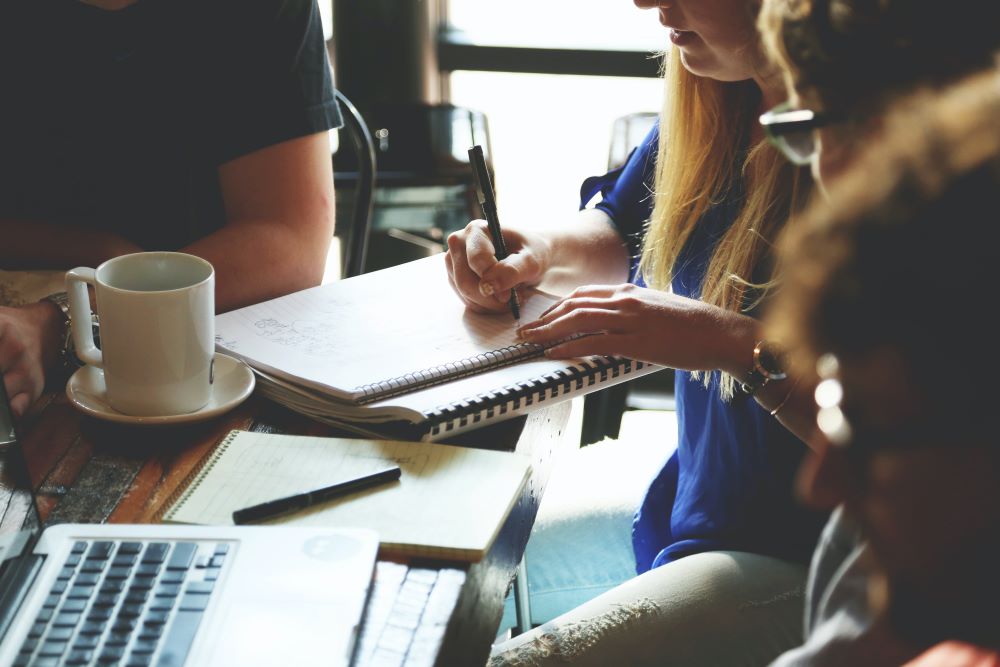 When would a pre-pack liquidation be appropriate?

Firstly, to begin a pre-pack liquidation, the limited company must be considered to be insolvent and at risk of chasing creditors. If it appears that the business could trade itself out of its current predicament, then other procedures such as refinancing or a CVA may well be more suitable. A pre-pack liquidation may be an appropriate course of action in the following circumstances:

Do I have to use a different name for the new company?

In limited situations, you will be able to use the same name as the liquidated company, or at least one that is very similar. However, there are stringent rules that must be adhered to before using the same trading name as before. If the conditions are not met, then this can lead to fines, loss of limited liability and even the prospect of a prison sentence. It is always best to seek legal advice before deciding on your new company’s name to ensure that all regulations have been complied with.

If you are considering a pre-pack liquidation for your limited company, please get in touch with the experts at 1st Business Rescue. We will guide you through the process and discuss whether this is indeed the right course of action for your business.